Skip to content
Utopia, “a place of ideal perfection especially in laws, government, and social conditions”, a paradise that cannot exist. A No-place.
Political unity, common currency, economic growth, border-free travel and lasting peace without conflicting interests; those were the main ideas that made the European Union project feel like a dream, a utopia. But can utopia exist outside of the imaginary? Or is it an idea that is doomed to fail from the start?
Is an integrated Europe impossible? Has the European idea been abandoned and compromised? Is Europe becoming dystopian? Did Europe imprison its own future by making impossible demands and by attempting to flee its past? 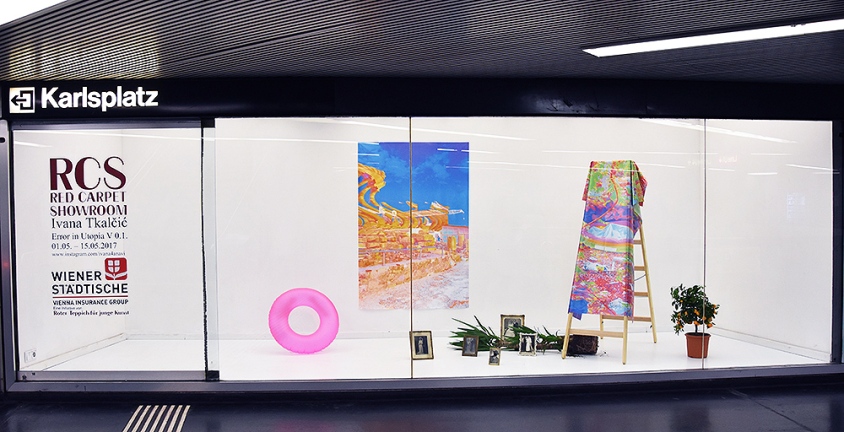 Visual artist from Zagreb, Croatia View all posts by IvanaTkalcic